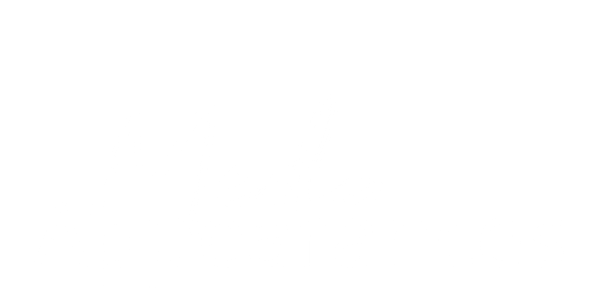 Valorie’s unique experience and training make her a particularly effective broadcast communicator on the topics of resilience, happiness, and positive psychology.  In addition to two graduate degrees in journalism and applied positive psychology, she is a frequent media contributor who has co-hosted two national television shows (The Potter’s Touch with T.D. Jakes and Aspiring Women on TLN, garnering two Emmy nominations) , written for national publications such as O – The Oprah Magazine, Essence and Ebony, and appeared multiple times on the TODAY Show, Dr. Oz, CNN, HLN, NPR and others. The following clips are from various media outlets over the years. Valorie has appeared on CNN, HLN, The Today Show, Dr. Oz and many more. Feel free to watch any of these clips now. 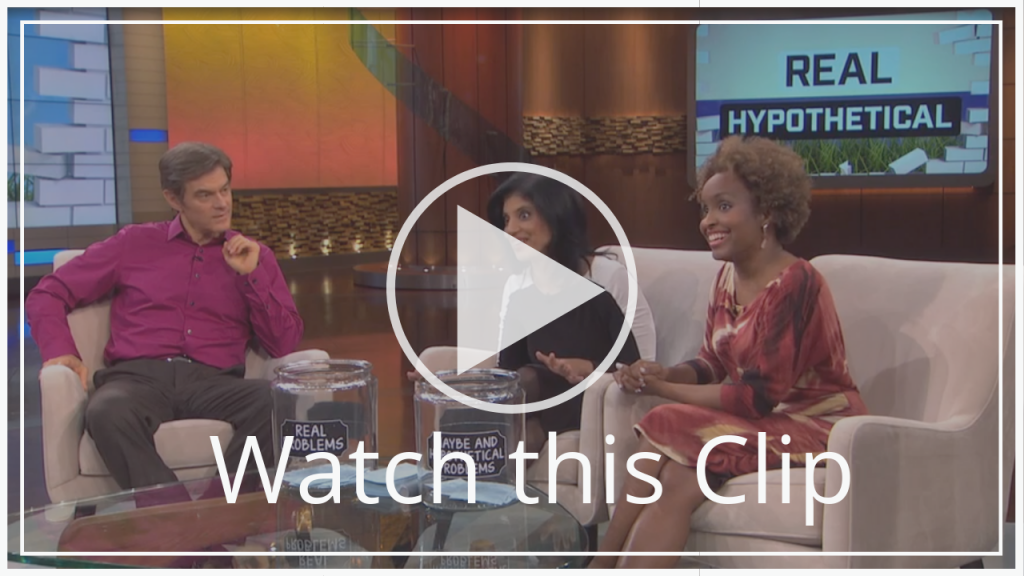 The following photos are for media outlets, book reviews, speaking engagements and/or promotional opportunities for which Valorie is contracted to participate.