Go Ahead, Cheat a Little

Go Ahead, Cheat a Little

I was coaching someone recently who beat herself up for veering from her financial plan. She’d done a great job for a couple of years and paid off all of her credit cards, but recently slid back into some old habits that prevented her from reaching her next goal: Saving money. As she described her predicament, she mentioned that she always packed her lunch for work, never ate out, avoided buying any new clothes, and hadn’t allowed herself to step foot into a Starbucks. Her plan was so strict, she had no breathing room.

A few months ago, she slipped up and ate out. It felt like exhaling after holding your breath too long. Soon, she did it again. Then she found herself at TJ Maxx with a cartful of goodies she hadn’t planned to buy. Before she knew it, she’d gone in the opposite direction of her goal. Instead of saving, she began to rack up debt again. What could she do to reverse the problem?

Consistent action is a key to success, but there’s one little secret. If you never get a break from being perfectly disciplined, you are more likely to fall off track. So whether it’s a strict diet or a budget that leaves no room to ever splurge, consider building rewards into your plan that give you a little breathing room and something you can look forward to. Think of this strategy as “cheat” days or times that give your willpower a break.  Whatever your big goal is right now, ask yourself this: How can I reward myself so that I feel encouraged rather than deprived?  Then build a timeline with milestones to celebrate, relax and recharge so you have the discipline and motivation you need to make it to your finish line.

About the Author: Valorie Burton 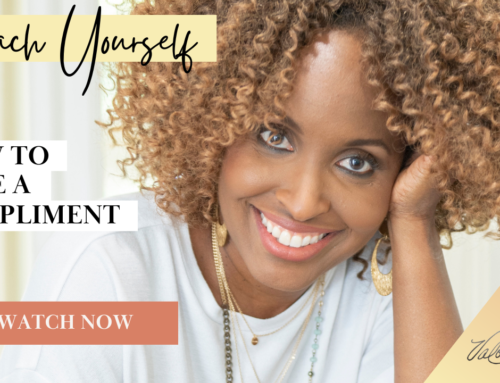 How to Take a Compliment Gallery

How to Take a Compliment 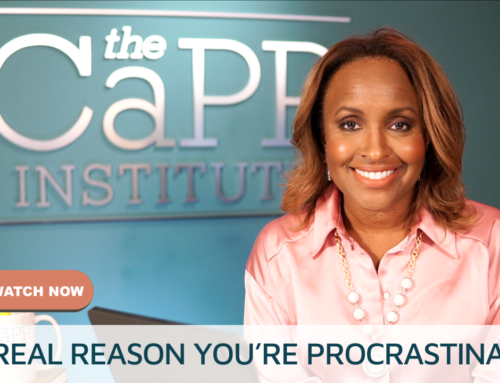 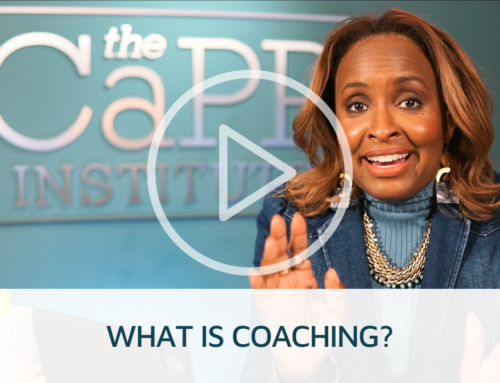 What is Coaching? Gallery 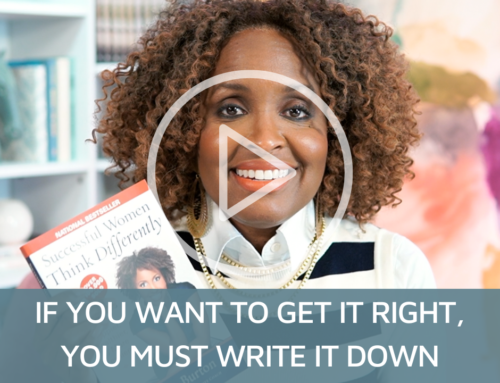 If You Want to Get It Right, You Must Write It Down Gallery

If You Want to Get It Right, You Must Write It Down