Many of you know that more than a decade ago after I’d been writing books for several years and coaching, I went back to graduate school a second time to study Applied Positive Psychology. I met one of our 1st two guests during the admissions process when he conducted my phone interview. His recommendation led me to be accepted to the University of Pennsylvania, and he became one of my professors. During that year, I spent more than 250 hours of class time soaking up knowledge alongside 40 classmates. And one of them, whom I sat next to for many of those hours, is our other guest.

I met James and Suzie that year, but more importantly, that’s when the two of them met each other. After Suzie graduated, she and James connected personally, and today they are happily married. They recently co-authored the book, Happy Together: Using the Science of Positive Psychology to Build Love that Lasts. 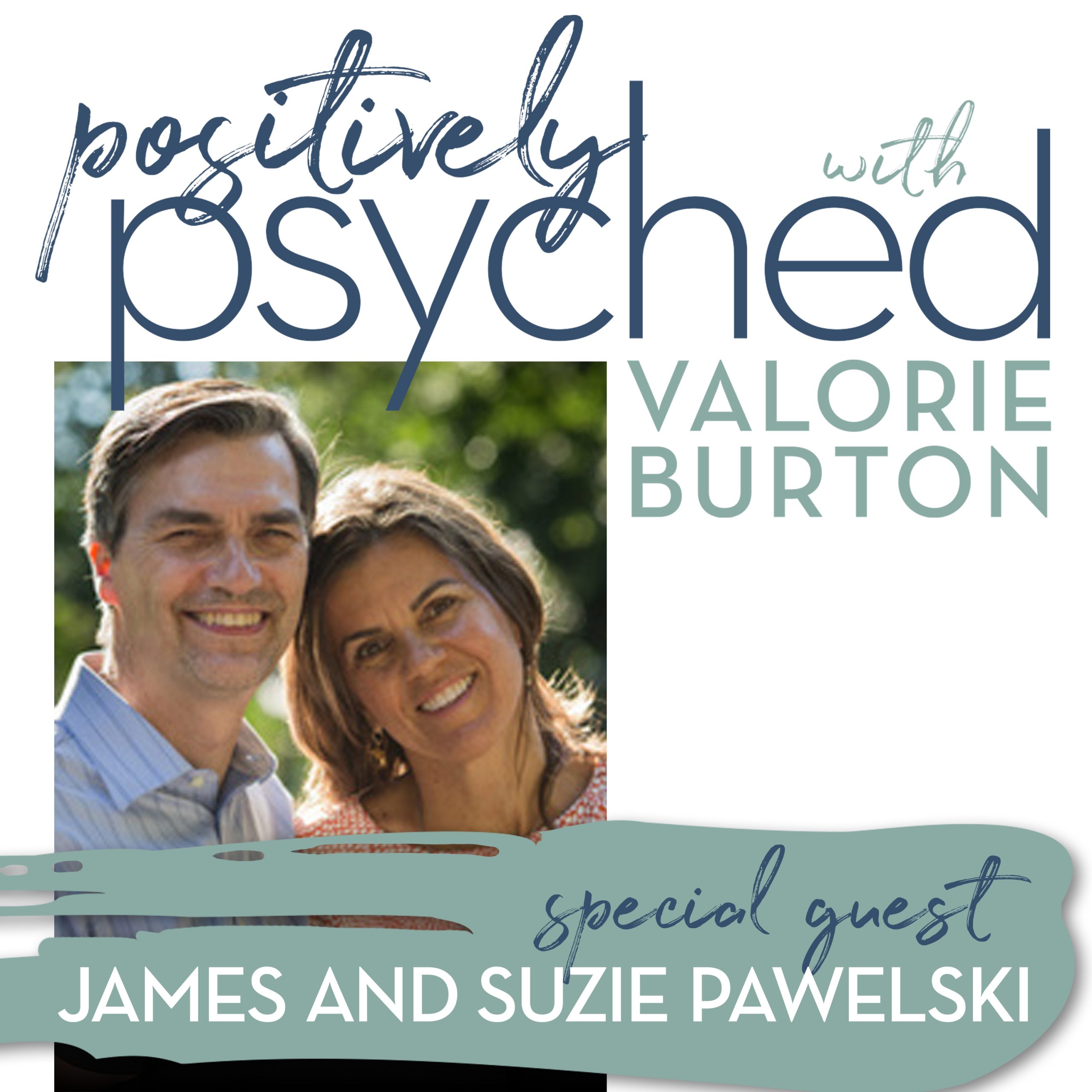 Resources Mentioned in this Episode 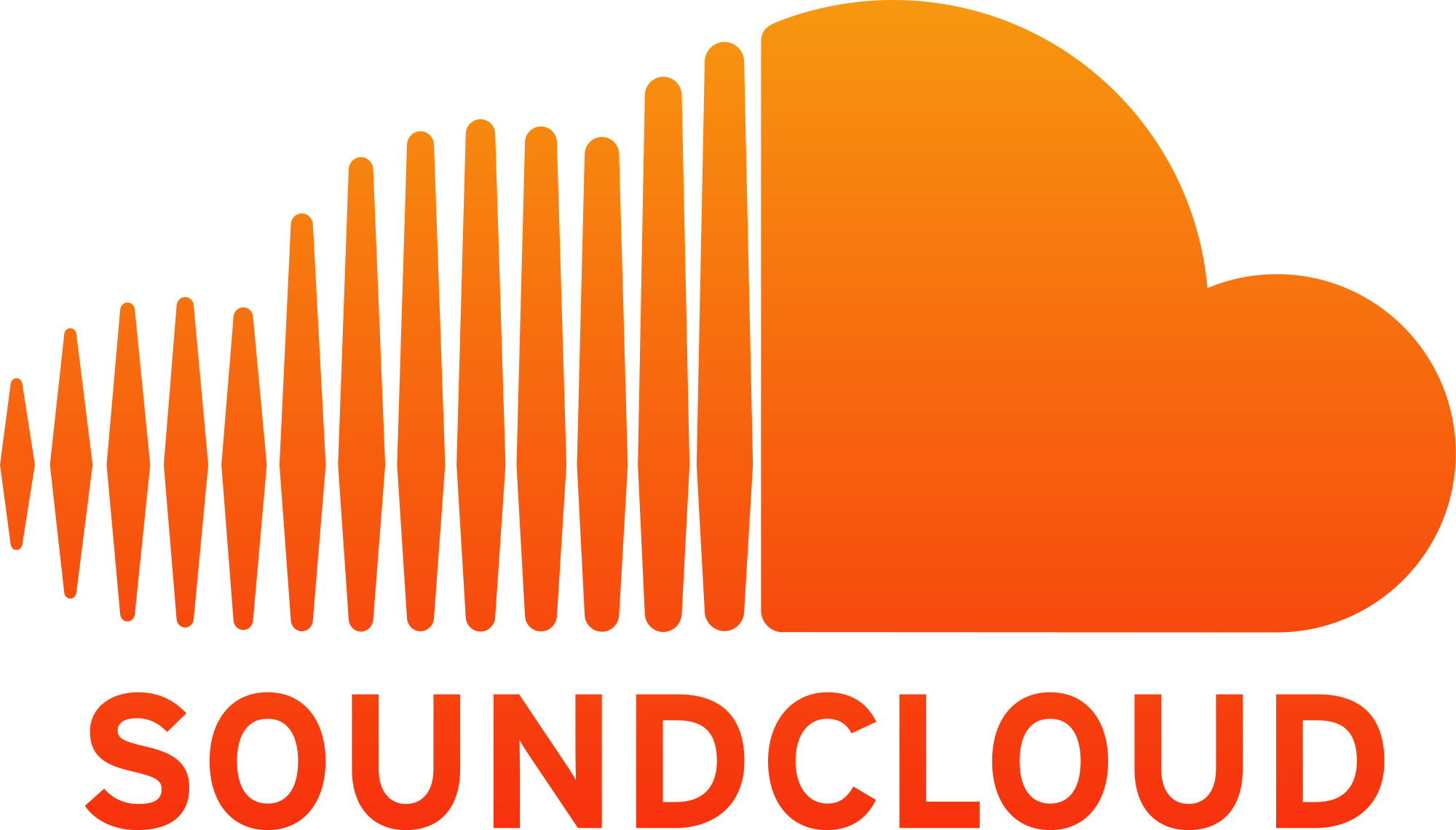 Back to Podcast page →

Don’t hesitate to leave a review on any of the various sharing platforms. Reviews help others like you to find my podcast. Let me know what your favorite part of each episode is. I appreciate the feedback! 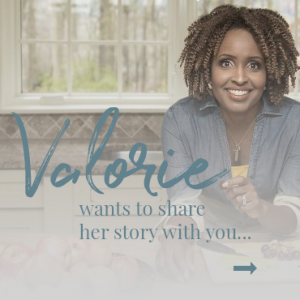 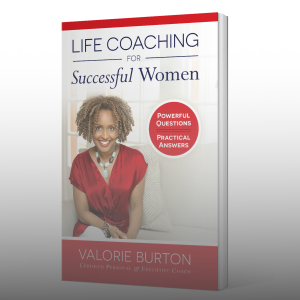 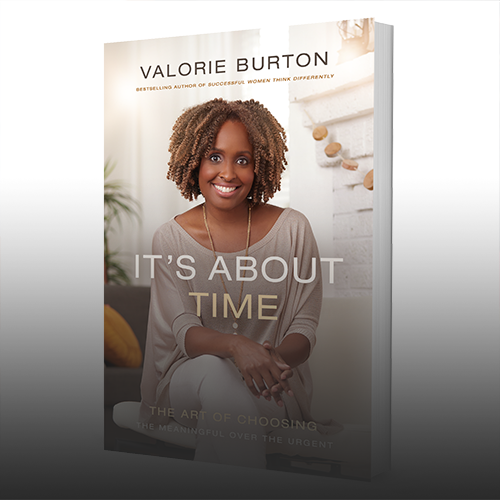